This article was first posted on mariannemeedward.ca. 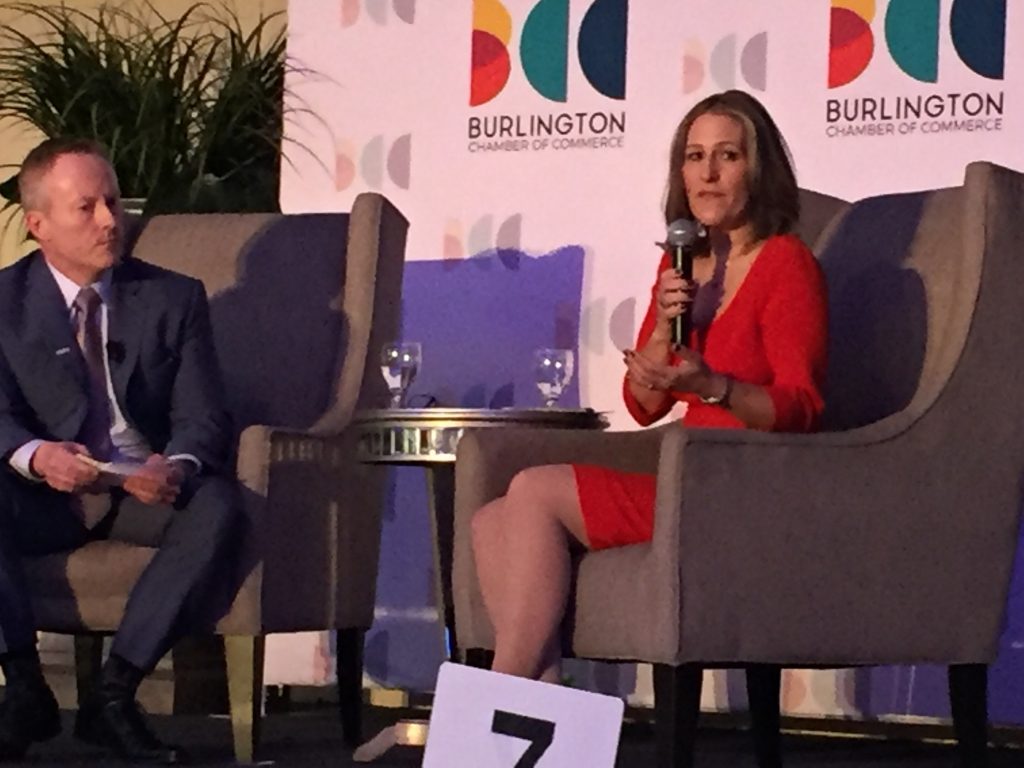 At this morning’s (and my inaugural) 2019 State of the City Address at the Burlington Convention Centre, I announced the launch of a Red Tape Red Carpet task force.

The task force, to be led by myself and Ward 1 Councillor Kelvin Galbraith, will help eliminate the red tape and bureaucratic delays Burlington businesses have faced in their pursuit of growth throughout the city.

“I’ve heard your concerns and I’m taking them seriously. As Mayor, I consider it my job to make it easy to do business in Burlington, and to be the chief advocate of attracting new business and expanding current businesses through our city — to help create a place where people can live, work and thrive. What better timing to look at ways to improve our processes and drive efficiency than while a regional review is already underway by the Province. I’m delighted to have Kelvin Galbraith as my co-chair, with his wealth of experience as both a business owner and as chair of the Aldershot Village BIA.” – Mayor Marianne Meed Ward

It will kick off with a broad meeting that is open to the public to raise specific issues and concerns on topics ranging from permits, approvals, and other obstacles. A smaller task force of stakeholders will then be identified to come up with actionable recommendations that will be brought to Council and shared with the Province by summer 2019.

Dates and details will be announced shortly, and anyone interested in participating at the task force level can reach out to me at mayor@burlington.ca.

Every year, at an event hosted by the Burlington Chamber of Commerce, the Mayor of the City of Burlington gives their State of the City Address. This speech discusses current issues of importance to the community and the Mayor’s plan for the coming year.

This year’s address covered topics ranging from development and intensification, traffic, transit and protecting greenspace, to name a few.

I would like to thank the sold-out crowd who attended and watched live on social media, and everyone who helped put this important event together and make it the resounding success that it was.

As well, catch the recording of the Facebook Live video here.

My Address also touched my plans for the coming term, and introduced the team of councillors I’m working with to make it all happen. Issues ranging from overdevelopment and the Official Plan review, to traffic and transit, protecting greenspace, and restoring civility and respect at City Hall were just some of the priorities I listed.

Listen to the priorities of your Wards 1-6 councillors for the year:

Watch this video on what we hope Burlington will look like in four years: